The European Youth Parliament (EYP) is a unique educational programme which brings together young people from all over Europe to discuss current topics in a parliamentary setting.
OUR MISSION

In that way, the EYP’s mission is to inspire and empower young Europeans to become open-minded, tolerant and active citizens. As a network of independent associations, EYP is present in 40 European countries and organises almost 600 events every year. The EYP network coordinates almost 1.500 days of EYP activity every year, involving close to 35.000 participants. Thousands of young people are active as volunteers all over Europe, making EYP a programme truly for young people, by young people.
​ 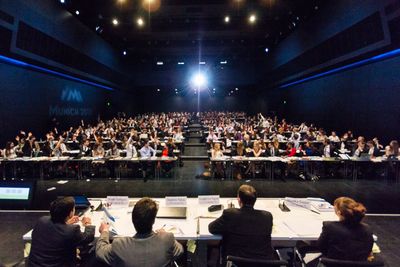 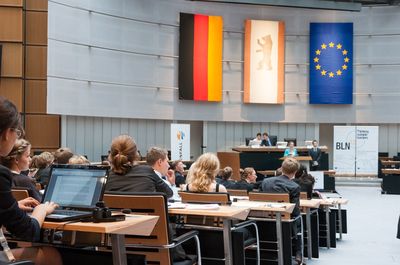 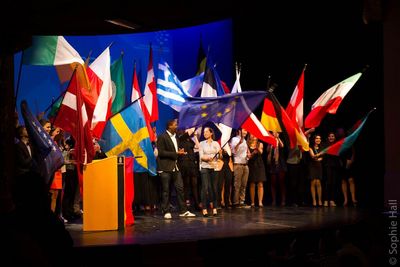 In our country, European Youth Parliament Spain is the national committee associated with the organization and therefore, represents Spain in the European Youth Parliament. It is made up of more than 300 members from seven autonomous communities and was born in 2006. It has been presided over by Rafael González Graciani over 2018 and already has 12 national sessions, 4 international forums, 1 international session and more than 50 regional sessions held in all the corners of Spain. In the summer of 2014, Barcelona hosted the 76th International Session of the European Youth Parliament, this being one of the most successful ones to be remembered. As a result, EYP España has established itself as a leading debate organization in our country, which has been supported by institutional organizations such as universities, town halls, autonomous regions or foundations, as well as companies such as Coca-Cola, Red Bull or Nestlé.​